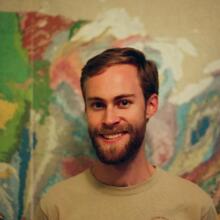 In this colloquium we will workshop a paper from Taylor Rose, Ph.D. Candidate in History at Yale. The paper will be pre-circulated to all registrants prior to the colloquium meeting.

If you would like to join us for this in-person session, please register here.

Note: only Yale staff, students and faculty may attend in-person colloquia this year due to COVID-19 campus visitation policies.

Paper abstract: For popular and scholarly audiences alike, the City of Las Vegas brings to mind postwar tourism and gaming. Historians have tended to tell its story of spectacular growth as if it appeared out of thin air. But unlike the mirage fantasy its boosters have promoted for a century, the founding and development of Las Vegas has always been based in the material reality of southern Nevada’s vast desert landscape.

This paper reexamines the dynamic moment in the 1930s and early 1940s—before the proliferation of casinos—in which the Las Vegas Valley exploded with industrial activity, specifically at the Basic Magnesium, Inc. electrochemical plant. During a few short months beginning in summer 1941, BMI transformed a dusty plot of alluvial sand into the largest light-metal manufacturing facility in the world. Magnesite, an abundant but previously worthless ore found in the remote Gabbs Valley, 300 miles to the north, was designated a “strategic mineral” by military officials in the push to build aircrafts and munitions for the war effort. Serving as a replacement for scarce aluminum, magnesium metal briefly became an urgently needed raw material for Army and Navy airborne divisions. 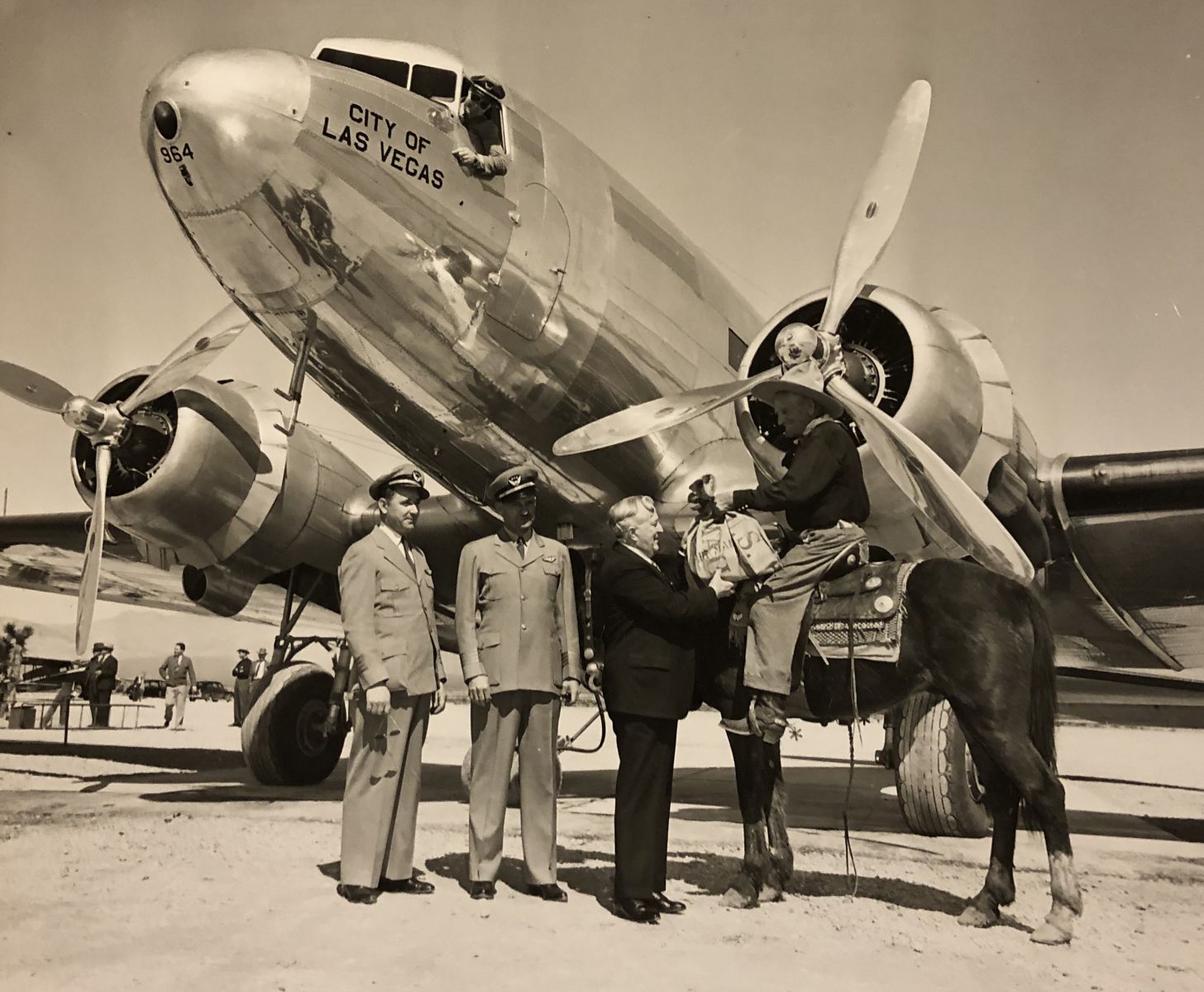 In this excerpt from my dissertation on US military lands and the arid interior West, I argue that federal officials and local business leaders in southern Nevada capitalized on the demand for wartime materiel by directing public land, water, and financing toward infrastructure development, which catered to the nascent national-security industry, built on geopolitics and aviation technologies. Although magnesium lost out in the long run to its more plentiful rival, the infusion of resources at BMI marked the first instance in a regional pattern that continues to this day, in which the struggling State leveraged its biggest asset: the unencumbered, untimbered space of unused public domain. There was only one problem. The land was, in fact, in use and, moreover, was not legally possessed by the United States. Indeed, much if not all of the sagebrush and creosote steppe from southeast Oregon to the Colorado River, from the Sierra Nevada mountains to Salt Lake City, remained the treaty-protected property of three Native nations: the Numu (Northern Paiute), Newe (Western Shoshone), and Nuwuvi (Southern Paiute). Knowing this full well, the most powerful of Nevada’s leaders, Senator Pat McCarran, embarked on two projects during the New Deal and pre-war mobilization period. Publicly he proclaimed that the state’s desert real estate was open for business. Meanwhile, more quietly, he moved in Congress to clear the clouds hanging over those same lands’ titles, with varying degrees of success. This is the story of how the US won a war with stolen Indigenous property and how the least populous state in the union finally found its purpose in the national political economy.