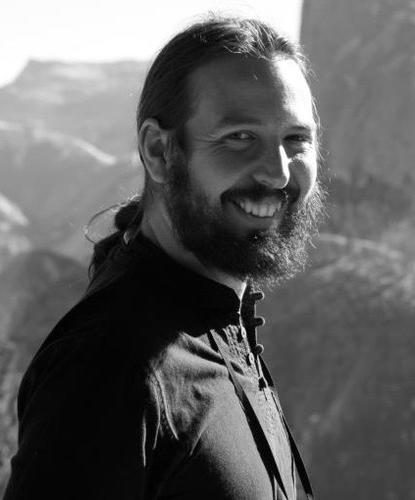 Gabriel Lee specializes in American environmental history and especially twentieth-century environmental engineering. He received an MA from North Carolina State University in 2008, where he wrote about barrier island coastal development, and completed his PhD at Stanford University in 2019. Gabriel is currently working to turn his dissertation into a book manuscript.

Gabriel’s dissertation, Concrete Dreams: The Second Nature of American Progressivism, examines the many purposes to which Americans put Portland cement concrete over the first half of the twentieth century, making it by century’s end the most common human-made material on earth. His study is, like its subject, a conglomerate: it integrates environmental history, the history of technology, social history, the history of labor, and political economy to tell a new narrative of American progressivism. Along the way, he elevates an oft-overlooked and pervasive material to the pantheon of revolutionary technologies, shows the centrality of environmental engineering in progressive social reform, explains the shifting political economy of American labor, and complicates commonly monolithic interpretations of twentieth-century modernism.